"People are attracted to cheaper food but its not the quality and it will do a lot of damage to British farming longterm."⁠

Back in October 2020 farmers from in and around Melton Mowbray met to protest against the UK Government's stance on the legal safeguards for agriculture and food standards in future trade deals.⁠
I spoke to some of those attending, farmers and concerned consumers, all united in their hope for a better future and angry at the approach the government is taking.
The concerns then were multifaceted ranging from the potential for substandard imports into the UK market to the financial and environmental implications of competing against lower quality production from abroad.⁠
Since then Parliament voted down amendments from the House of Lords which sought to ensure that MPs could scrutinise trade agreements.⁠
And now with the Government's newly formed Trade and Agriculture Commission (TAC) having produced their recommendations on Tuesday (2nd March 2021) the situation is as fraught as ever for the future of a sustainable British farming industry. 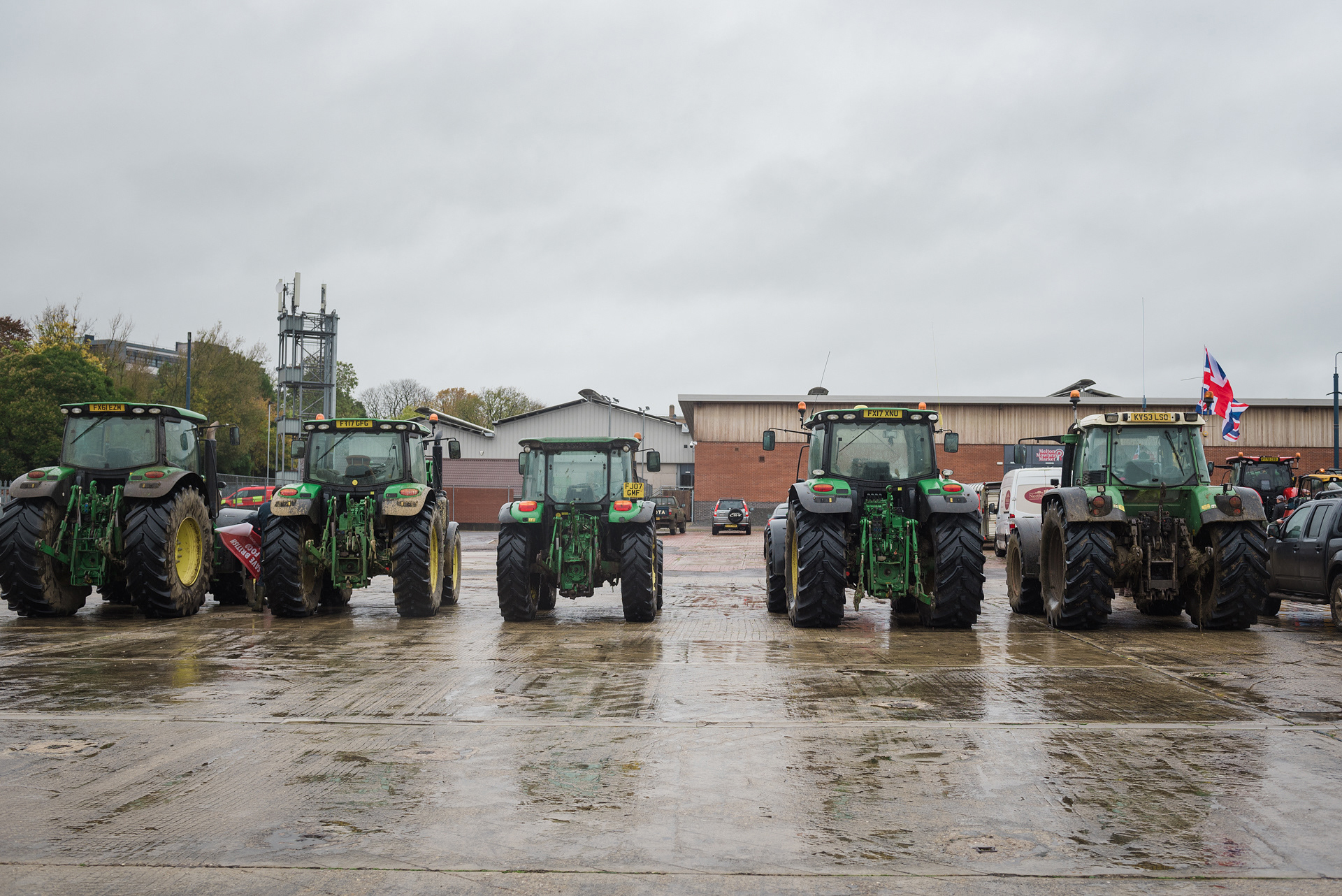 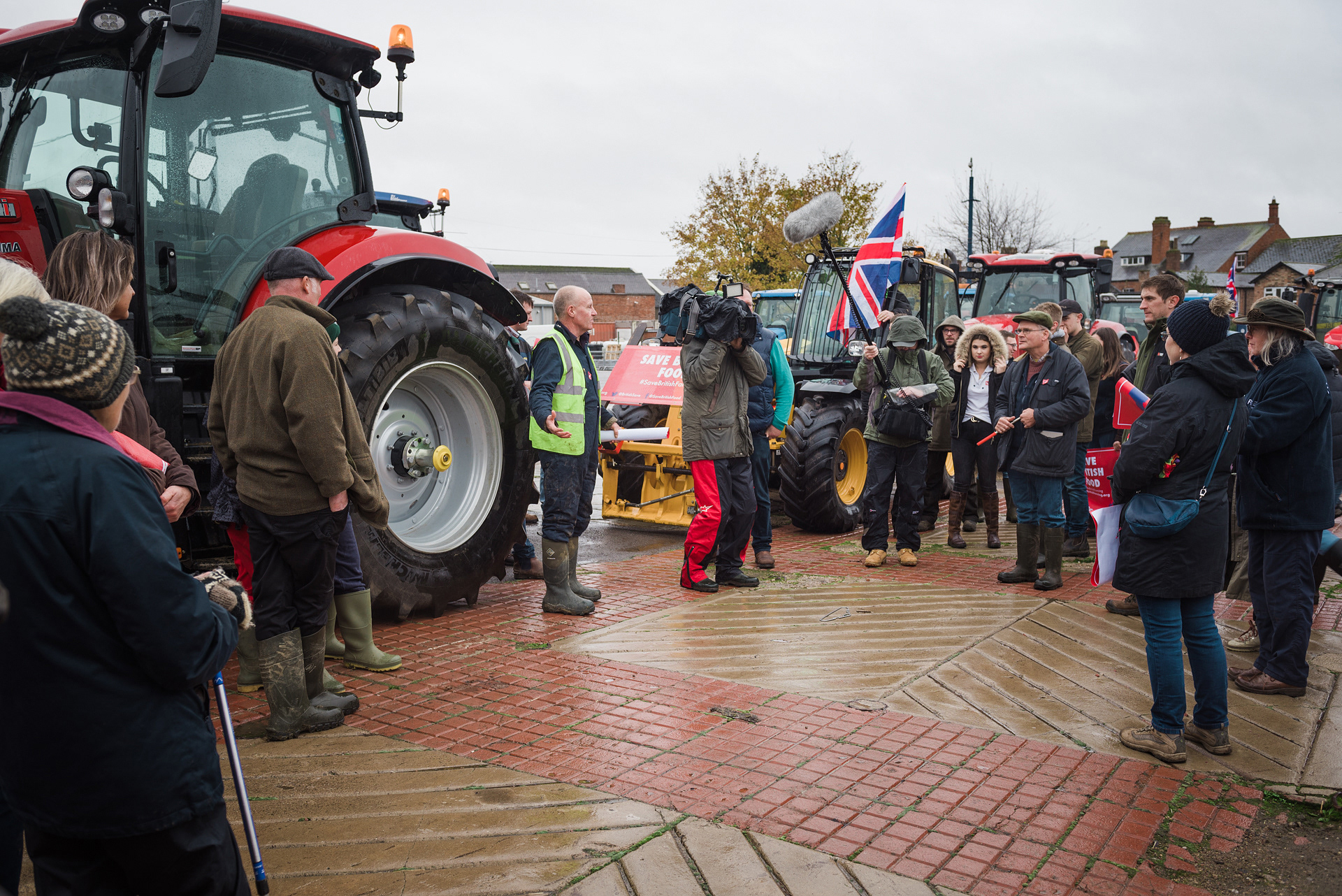 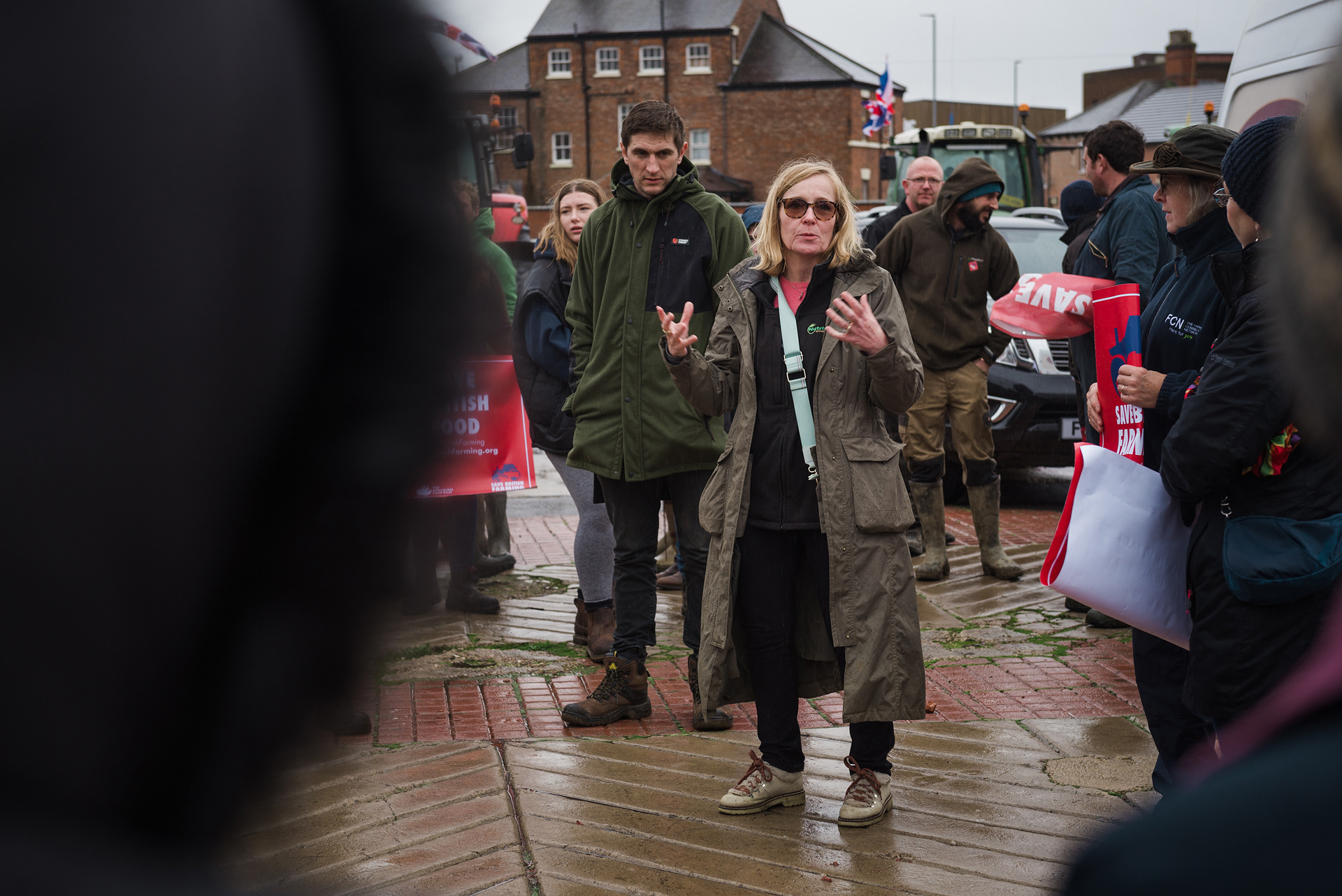 "We know that our farmers adhere to good standards, the highest standards in the world, and we want expect others who are importing into this country to have those high standards as well."

"We need to protect food standards. British food has providence...its produced to very high standards and there's a worry that the Government are ready to undermine that, so we just can't let that happen."⁠ 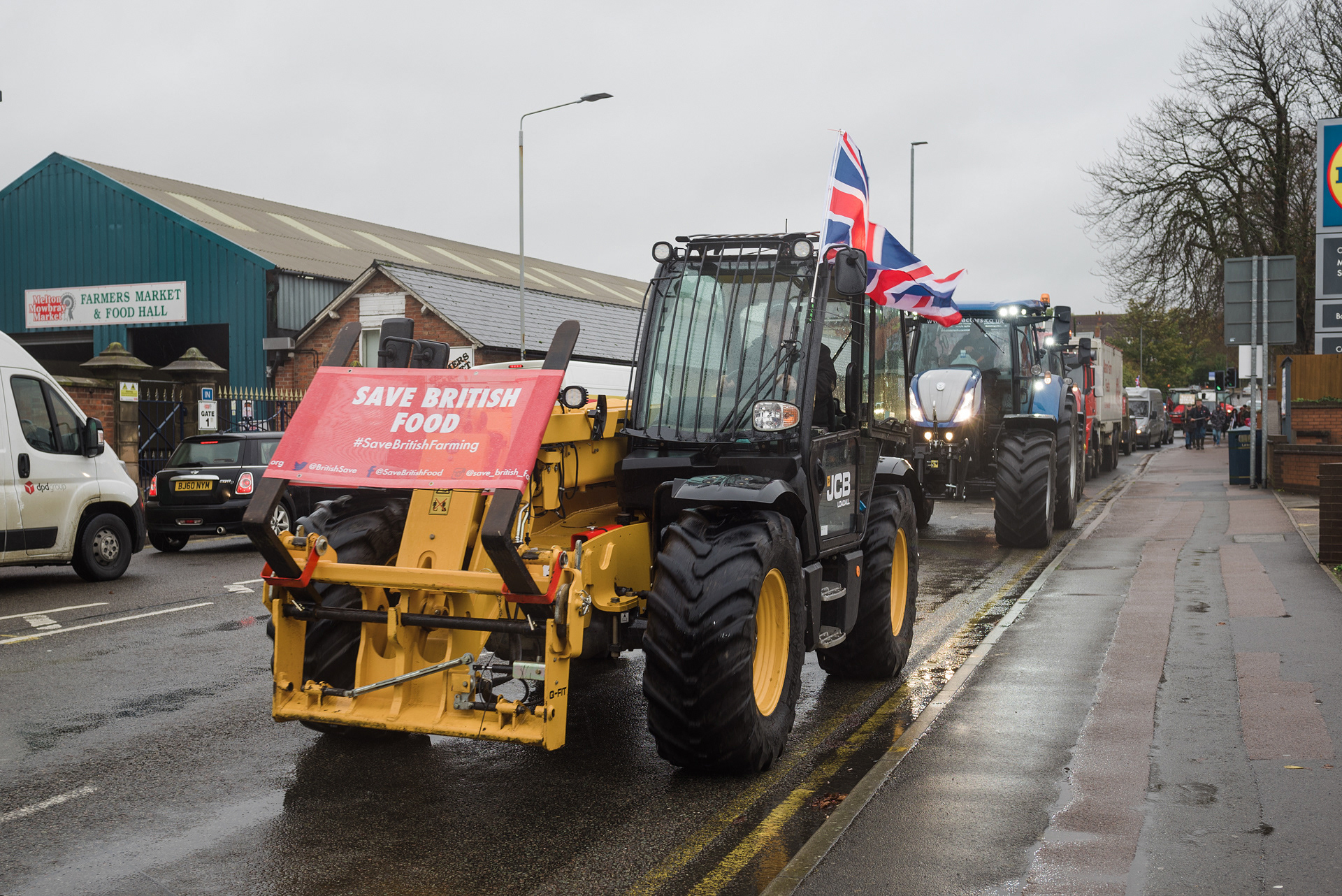 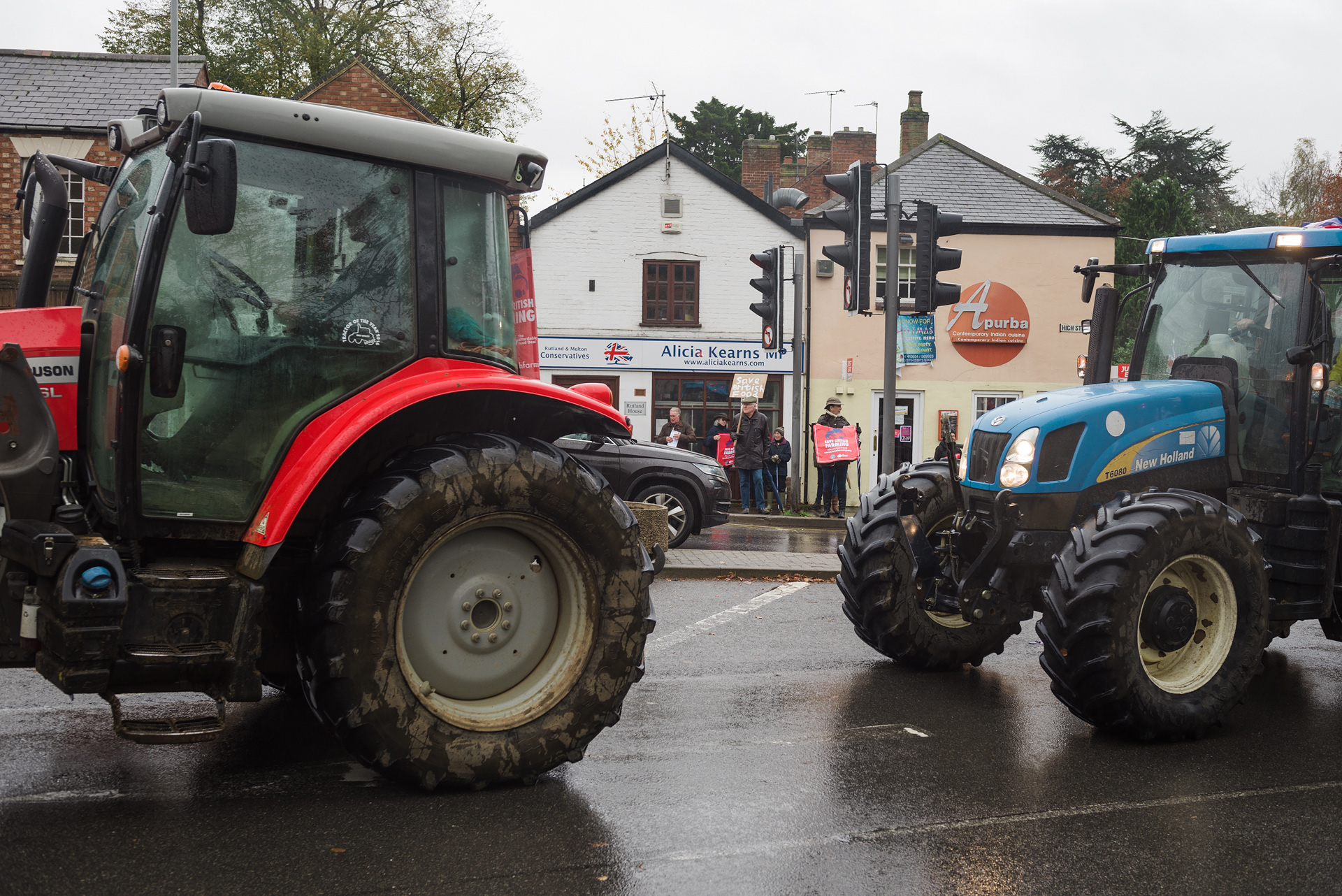 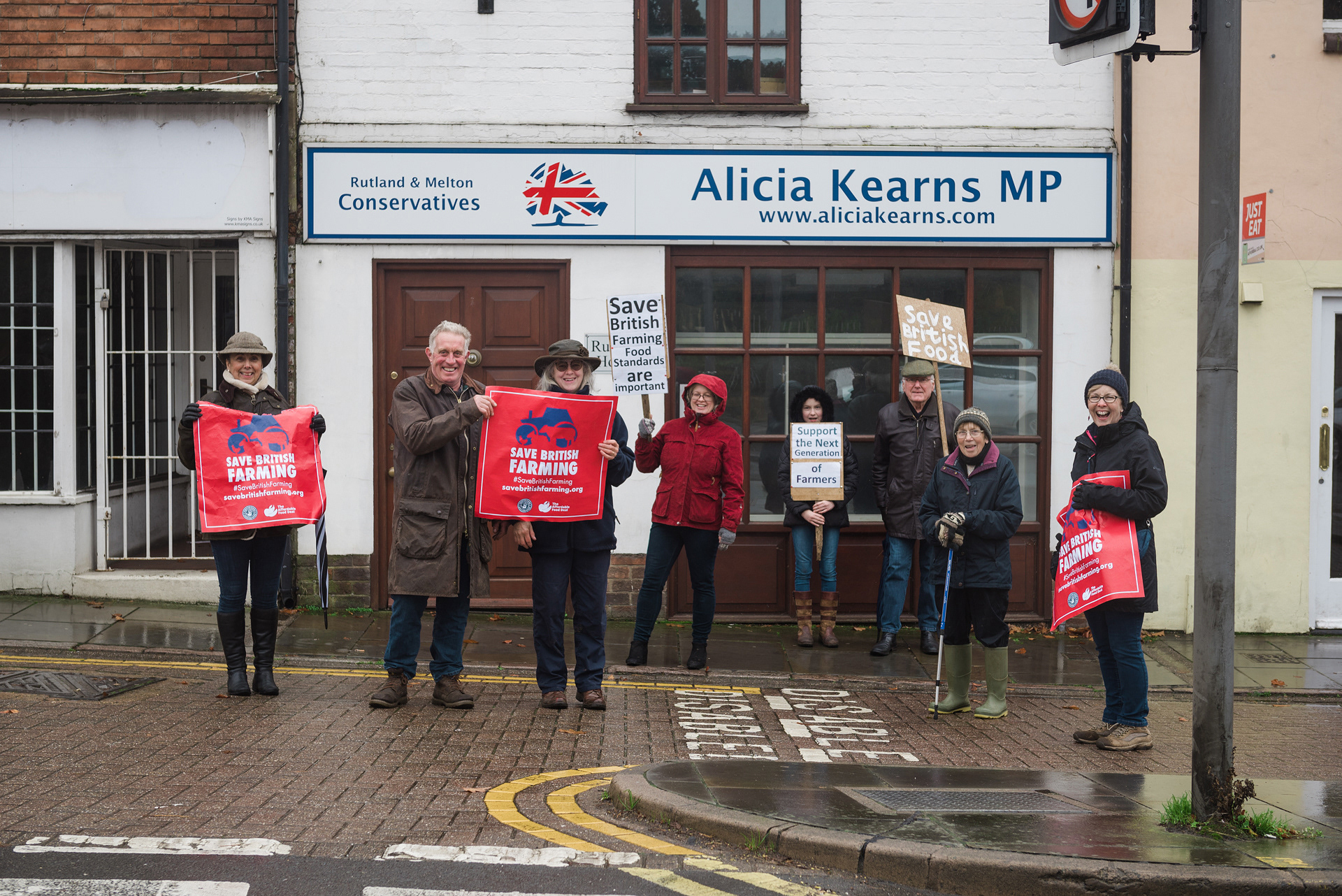 "I'm worried about the quality of food that could potentially be coming into this country. We've got British Standards and they are very high..."⁠